Home >> About Us >> Company Introduction 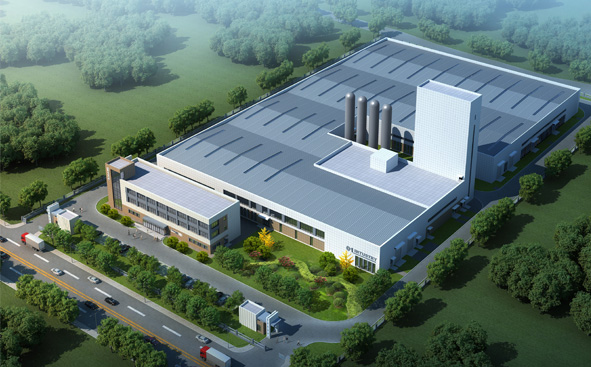 INCOM was founded in 2003. In 2012 INCOM successfully developed China's first intelligent recycling machine for the Internet of Things and built an intelligent management platform for recycling sources and flow control. In 2015, joint ventures were set up by INCOM and TOMRA GROUP, a Norway company who is a leader in the field of recycling machines and tools and industrial separation, accounting for about 80% of the global smart recycling machine market share. In 2017, with the investment of Sino-Ocean Group, Sino-Ocean INCOM  was founded.

Over the years, INCOM has dedicated to the design, construction and operation of disposable standard packaging deposit system, and based on international advanced experience and domestic realities, innovatively proposed a deposit system to adapt to China's conditions, and constantly promote the government, the industry, the enterprises and the consumers to discuss and practice together.

In the 2008 Beijing Olympic Games, INCOM became the only designated recycling company for the waste bottles in the Beijing Olympic venues; In 2010, Li Keqiang, then Vice Premier Minister of China visited INCOM headquarter; In 2015, Environmental Protection Minister of EU Carmelo Vella visited INCOM; In 2018 INCOM intelligent recycling machine entered the 33 venues of the World Cup in Russia, and recycled averagely 60,000 bottles per day.

As a Chinese-only company that can produce food-grade recycled polyester chips, INCOM has been certified by the Ministry of Health and Quality Inspection Bureau, and its production process has reached the standards of the FDA of USA and the International Life Sciences Society (ILSI), and passed the certification of the multinational corporations like Coca-Cola and Danone. INCOM food-grade recycling plant has a “sustainable full-cycle model” with an annual processing capacity of 50,000 tons of PET beverage bottles, equivalent to a saving of 300,000 tons of oil annually.

With awe of the nature, INCOM has created an environment-friendly and renewable trendy products brand BOTTLOOP, which converts daily discarded beverage bottles into environmentally-friendly recycled materials, combined with fashion design concepts and technological means to generate environmentally friendly products. BOTTLOOP hopes to show the preciousness and excitement of the life cycle by the regeneration of discarded beverage bottles, and calls on everyone to save resources, reduce waste generation life in daily life and protect the cycle of life.

We promises to customers:

The best quality, most reasonable quotation and overall service are our endless pursuit.