When the development of science and technology and the economic flywheel continue to move forward, the material is extremely rich, the anxiety is excessive, and the technology brings more efficient and convenient times. What can bring the real life of people living on earth? 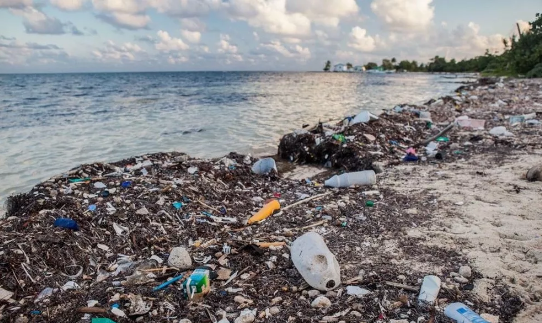 The waste plastic waste in Chengshan, the countless marine plastic pollution, and the ubiquitous plastic particles make the environmental anxiety behind economic development invisible. We continue to absorb nutrients from the soil under our feet, but what kind of future can we give back to our children and grandchildren?

Recurring, endless, for the world, for time, for the environment, where is our way out? What is the answer we are looking for? 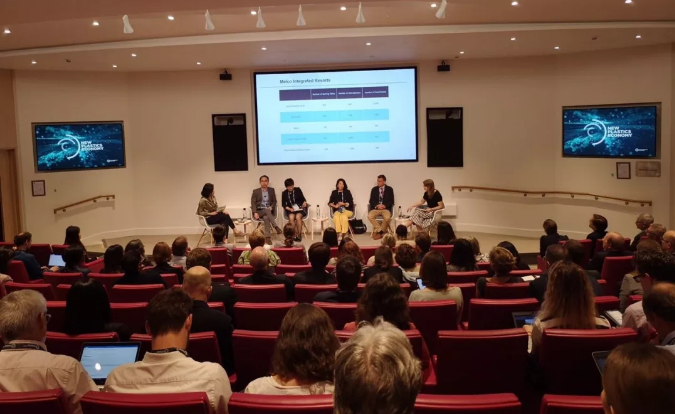 Plastics, the environment, development, pollution... In our inherent knowledge, plastics are always connected to words like garbage and pollution. The current situation of plastic waste disposal is also the biggest hidden danger that plagues the development of the entire global village.

According to United Nations statistics, there are approximately 51 trillion plastic particles in the global ocean, 500 times the number of stars in the Milky Way. More than 8 million tons of plastic are dumped into the ocean each year, and 50% of the plastic is used only once. It is estimated that by 2050, the total weight of plastics in the world's oceans will exceed the sum of the weight of fish, and plastics have "invaded" half of the turtles and the body of almost all marine birds. 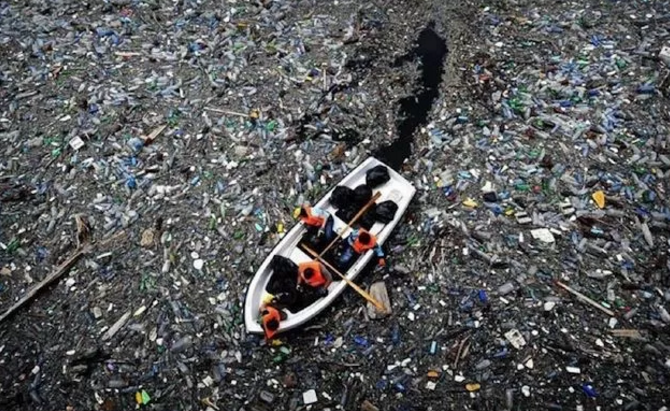 These numbers and pictures are shocking and heartbreaking. And the power of plastic pollution is even more frightening because the plastic pollution crisis is equivalent to the threat of climate change, it pollutes all-natural systems on Earth and more and more organisms, and plastics cannot be effectively absorbed by the food chain. More seriously, in the past 20 years, the production of disposable plastics has grown substantially, and the systems for conservation, control, reuse, and recycling have not been maintained. For plastics, we still have a long way to go.

The UK-based Ellen MacArthur Foundation is at the forefront of the world in reducing the environmental pollution of plastics. At the end of October 2018, the Foundation and the United Nations Environment Program jointly launched the “Global Commitment on New Plastics Economy” initiative, with more than 290 well-known companies and key organizations signing up to try to promote a more sustainable recycling plastics economy from the source. According to the MacArthur Foundation's plan, these targets will be evaluated every 18 months and will be set for the next few years. At the same time, companies that sign the commitment will publish annual data on their progress, ensuring transparency. At the same time, the momentum of this commitment is constantly being promoted.

The successful convening of this conference marks the beginning of a new phase in the global plastics recycling economy: companies around the world have begun to enter the implementation phase after making ambitious goals. This systematic initiative has global scale influence, and China will play a vital role in promoting the plastic recycling economy.

Previous: What would happen to the plastic?

Next: Accumulate Tiny Forces and Retain the Deep Blue Ocean