​Is The Smart Recycle Bin Worth Doing?

Garbage classification, an industry that was once underestimated by society, has now become a “blue ocean”, followed by people’s controversy about “the value of smart recycling is not worth doing”. It is true that there are still some "reefs" under this "blue sea", but choosing to break them with technology is undoubtedly a good way out.

Is the Smart Recycle Bin value not worth doing? INCOM believes that smart recycling bins have their value in the matter of garbage sorting. In 2019, China's waste sorting industry will officially enter the 4.0 era, that is, the whole process information management mode and the information collection and monitoring capability of intelligent recycling equipment are increasingly important for the classification of waste. First, the creation of smart recycling bins can indeed guide consumers and encourage consumers to categorize them through clear identification, clear classification, and intelligent guidance. Secondly, with the levy of garbage classification in the future, the urban sanitation system and the renewable resource system will realize “two network integration”, and the recycling front-end collection function will realize resource integration. The intelligent recycling station can provide garbage classification from electronic and record. The large data support provides a strong basis and an important grip for the government's landing waste classification policy.

What should I do? INCOM believes that only front-end recycling is not enough, and it needs to be packaged and back-end processed. As a Reverse Recycling Vending Machine Supplier, it is necessary to achieve front-end recycling, as well as intermediate package transportation, at least to achieve this step. 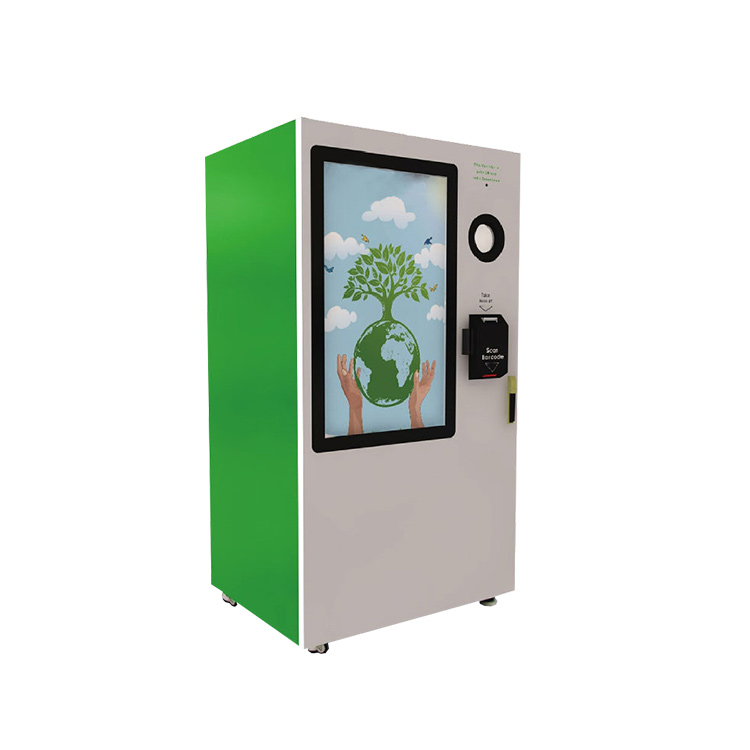 In 2012, INCOM independently developed the first Bottle Recycling Machine in China, and in 2013, starting from Beijing, it was quickly spread out in batches and radiated to other parts of the country and exported to Ukraine. In 2015, INCOM and the global recycling machine set up a joint venture with the leading Norwegian Tauranga Group in the industrial sorting field. In 2016, INCOM has laid 5,000 intelligent recycling machines in Beijing. At present, INCOM intelligent recycling machines are exported to more than 60 countries and regions.