Please Cast a Drink Bottle to Save Marine Life

The plastic bottled water in the supermarket is getting new every day. The garbage bins in the house are clearing every day. We use and consume plastic products, and then produce a lot of plastic garbage. Where did they go?

China is a populous country and the use of plastics is also high. According to the “China's Renewable Resources Recycling Industry Development Report (2018)”, the output of China's plastic products in 2017 was 75.155 million tons, and the recycling volume was 16.93 million tons, accounting for 22.5%, then the remaining more than 50 million tons. Where did the plastic garbage go? 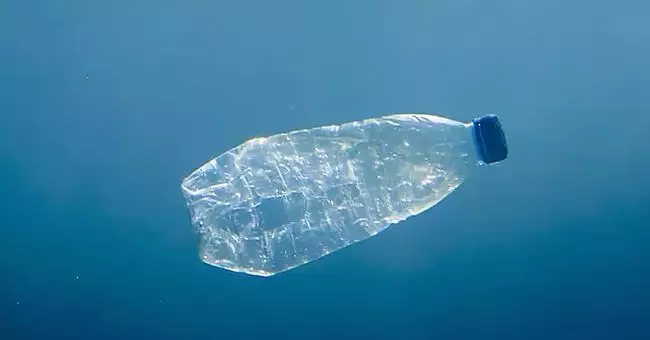 A large amount of plastic garbage entering the ocean has caused serious threats to marine life. Many marine organisms are confused by the smell and color emitted by plastics, causing death by eating. A study by Ms. Lawrence Morris, a Fellow of the French Development Institute, shows that nearly 15 million marine organisms die each year because they eat plastic waste or are entangled in plastic waste.

The plastic waste in the ocean has many harms to humans, natural life and the environment. It not only affects the marine landscape, threatens navigation safety, but also has a serious impact on the health of the marine ecosystem. To this end, we should act, not to abandon plastic waste, reduce the amount of marine debris from the source, and jointly protect our "blue home."

According to a research report published by the Helmholtz Environmental Research Center in Germany in 2017, the Nile and Niger rivers in Africa, the Ganges, Indus, Yellow, Yangtze, Haihe, Pearl River, Mekong and Amur (Heilongjiang) in Asia are The culprit of catastrophic pollution to the environment, because these rivers are the longest rivers in the world, with a large population living on both sides of the river. China's Yangtze River's annual plastic waste transportation volume is as high as 330,000 tons, and the annual transportation volume of the Pearl River flowing through Guangdong is 100,000 tons. Only the pollutants from the Yangtze River in China and the Ganges in India add up to almost half of the plastic pollution in global waters. The study involved 79 sampling points in 57 rivers, and the report said that two-thirds of the plastic waste entering the ocean came from 20 rivers.

In other words, two-thirds of the plastic waste entering the ocean comes from Asia and a half from China.

Seeing the above reports and data, we can find that the pollution of marine plastic waste is not far from us. So what can we do? 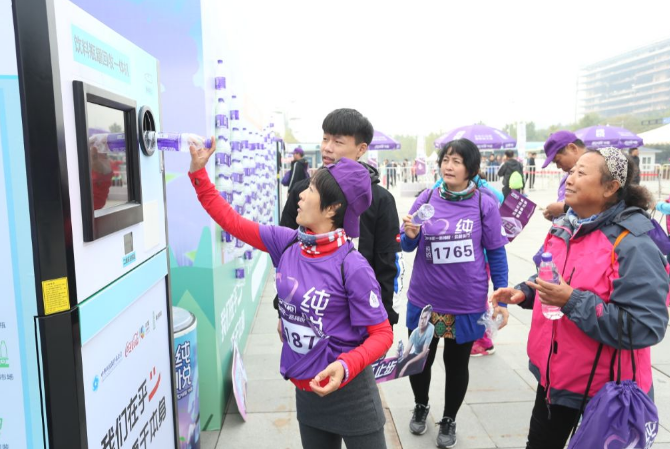 INCOM believes that every user is concerned about environmental protection and love of life, and everyone must be full of love for marine life. INCOM is here to appeal to everyone, for the home we depend on, please reduce the use of plastic products, and put the plastic bottles around them into the Smart Reverse Vending Machines, so that they can be safely recycled.

If you throw a bottle every day, the amount of plastic waste recycling is as follows:

Perhaps the strength of a person is very small, but if the power of thousands of people is brought together, a beautiful home for marine life is just around the corner. For those marine creatures struggling on the death line, for the blue planet of ourselves and future generations - starting with the first drink bottle, let's cheer!

Next: From Australia to Peru, What Else can we do besides Limiting Plastics?