Jacket Releases 250,000 Microplastic Fibers Per Wash, Do You Really Need the Clothes in Your Shopping Cart?

It is reported that up to 32,000 tons of microplastic fibers enter the UK's waterways every year. Among them, car tires and synthetic clothing are the two main causes of microplastic pollution. 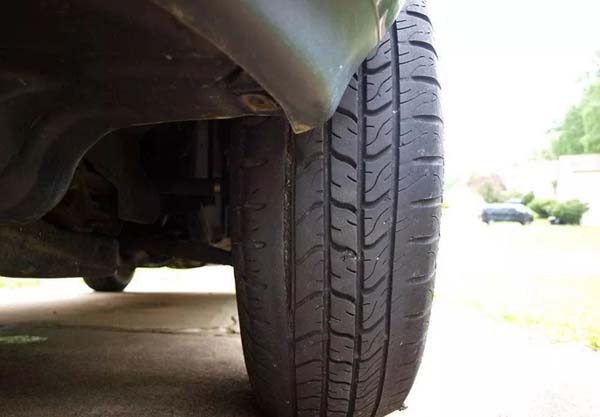 With such a large figure for microplastic pollution in the UK, it's not hard to imagine that the situation in China must be even more dire. 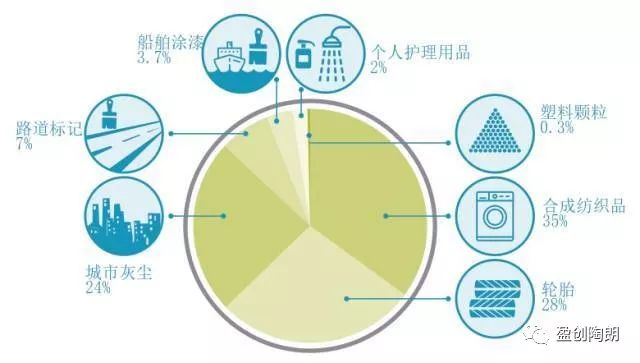 Proportion of primary microplastics released into the world's oceans

For every 100 kilometers a vehicle travels, butadiene rubber tires release more than 20 g of plastic fly ash from wear and tear. This fly-dust enters the sewage system through precipitation and other forms and is discharged into environmental water bodies. In recent years, we have focused more on CO2 emissions from car exhausts for transportation, but while exhaust emissions can be solved, tire wear cannot be stopped. While traffic is getting more congested, we are producing more and more microplastic fibers. 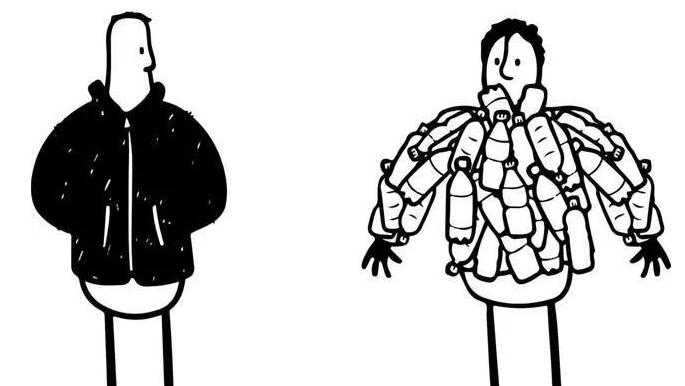 Compared to natural materials such as cotton, linen and wool, synthetic clothing containing plastic is cheaper and more versatile. This, combined with the rise of fast-moving brands, has made us increasingly addicted to the cheap, fast fashion that comes with synthetic clothing.

Each year, H&M alone generates $4.3 billion in unsold clothing, which is extremely polluting from the point of production, with each wash causing plastic fibers to flow into surface water, and their eventual burning ending in more serious pollution of the air and water. 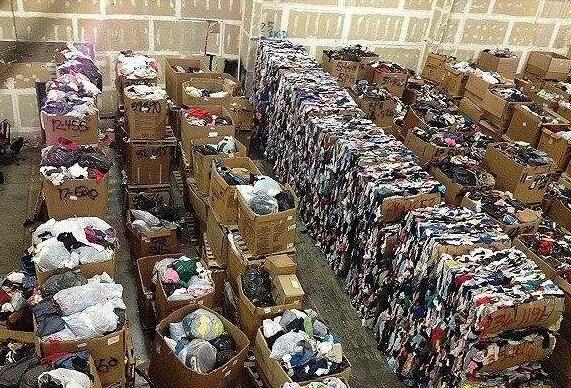 The proliferation of cheap and delightful garments and the large number of transactions have prompted consumers to keep buying. Famous designer Stella McCartney also condemned his industry is "extremely wasteful and very harmful to the environment."

While it is correct to focus on the environmental impact of plastic bags, straws and disposable coffee cups in recent years, we cannot ignore the threat of microplastic fibers.

Reducing the use of transportation and choosing more public transportation is perhaps the best solution to tire plastic pollution at this stage. And there is more that can be done to solve the pollution in the clothing industry.

● Clothes are not worn only once, we can give them more ways to match and reuse them, thus reducing the number of clothes purchased.

● Reduce the frequency of washing synthetic fabrics and use a gentle washing pattern to reduce wear and tear on the garments.

● Retrieve garments as soon as possible after drying to reduce the release of microfibers in the air.

● Think carefully about what to do with clothes that are no longer needed, and recycle more often rather than sending them directly to landfills and incineration plants.

Recycled fibers made through recycling can reduce the amount of microplastic fibers shed and also reduce the problem of mismanagement of waste plastics into the ocean.

Changing individual behavior is not difficult, but it can reduce the flow of tens of thousands of microplastic fibers into nature. 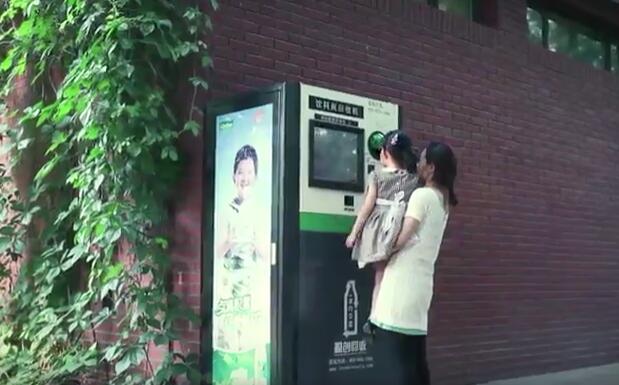 Previous: Is it possible to achieve plastic-free packaging?

Next: Should You Invest in a Reverse Vending Machine?