What Do You Want to do in order for the Turtles to no Longer Eat the "fake jellyfish"?

In the face of a large amount of plastic waste, sea turtles often mistake plastic bags for their favorite food, jellyfish; fish also eat directly colored plastic debris; many top marine predators, such as whales It will also die from direct or indirect consumption of plastic waste. According to statistics, there will be about 700 different kinds of marine life each year, which will face death due to eating or being entangled in plastic garbage! 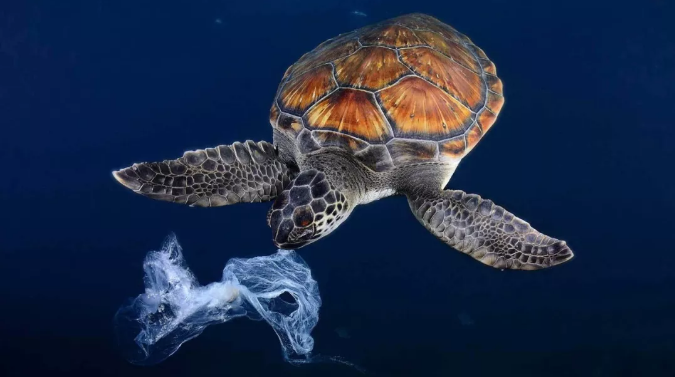 Seeing the amazing pictures and data above, everyone who loves the earth and the ocean will feel heartbroken. And when we heard that New York State is about to pass legislation to ban the use of plastic bags, the heart must agree to this decision silently!

"Disposable plastic shopping bags" is one of the items that are strongly forbidden in the "one-off plastic products ban". The ban was first implemented in some countries and regions in 2000, and then recognized and emulated throughout the world. 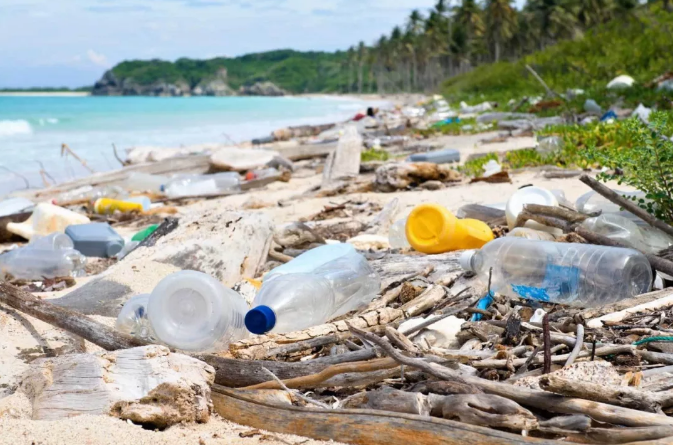 According to the United Nations statistics as of July 2018: at least 127 countries have imposed bans or taxes on plastic bags. Europe has phased out plastic bags since 15 years ago; the European Parliament has also taken measures to ban 10 environmentally damaging items, including disposable plastic bags, the most common on European beaches by 2021.

The reason why disposable plastic shopping bags have become the target of public criticism, in addition to the huge impact of the marine ecological damage caused by the flow to the ocean, they can also cause many problems on land!

For example, their lightweight can easily move anywhere with the wind, hanging on a branch, or blocking the city's drainage system. Disposable plastic shopping bags that drift away from the city are eaten by wild animals, including cattle and other large animals, and their broken pieces are eaten by birds and other small animals.

In addition, lightweight disposable plastic shopping bags are also difficult to recycle. Many garbage collectors are reluctant to accept them because they block equipment during processing.

Although, there are many stores nowadays that collect second-hand shopping bags and try to recycle them. But the recycling of stores is not a common practice, and more plastic bags and plastic products have never been recycled. 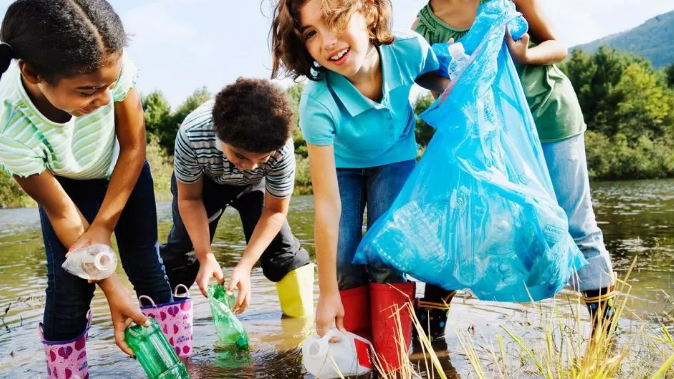 Therefore, from the perspectives of environmental pollution, handling difficulty, recycling, etc., most people have reached a consensus on the prohibition of disposable plastic products.

However, the ban on plastic shopping bags is not a one-step thing. The more developed the economy, the more convenient and efficient the disposable plastic products are, the more people need to unite and work hard - New York disposable plastics The product ban will also allow food takeaway bags, bags for the packaging of meat or cooked products, garment bags and bags sold in bulk (including trash can liners) to continue in the short term.

However, people are increasingly active in action, let us see this world wrapped in plastic, is changing a little!

In order to change the damage of plastic waste to the earth's ecology, National Geographic has launched the “Planet Or Plastic – Rejecting Plastic Planet” initiative on a global scale, and plans to inspect, record and purify the world's most polluted rivers in a decade. Initiate a series of public welfare activities and initiatives to promote people's attention and governance of plastic waste pollution!

Previous: What would happen to the plastic?

Next: A Plastic Bottle from China tells you the Answer to Save Global Plastic Pollution