In May 2018, on the southern coast of Thailand, a young male pilot whale drifted abnormally in the water and was salvaged by the local government for treatment. The whale then spits out five plastic bags and died. A necropsy revealed that it contained 8 kg of plastic products in its stomach. Plastics were once considered to be the greatest inventions of the 20th century, creating many conveniences for human life, but the threats to the environment and the oceans have also received increasing attention from humans.

According to relevant UNEP reports, 60%-90% of marine debris consists of different plastic polymers, the most common being fishing gear, plastic bags, food and beverage containers. Every year, 13 million tons of plastic waste flows into the ocean every year. Every year, 100,000 marine organisms die from plastic waste. While plastic trash threatens the marine ecosystem, it is returning to human life in a variety of ways: plastic particles are frequently found, and coastal cities are being plagued by floating plastics. Once the garbage flows into the ocean, it is very difficult to salvage. The UNEP estimates that the annual cost of handling marine debris is not less than $8 billion. 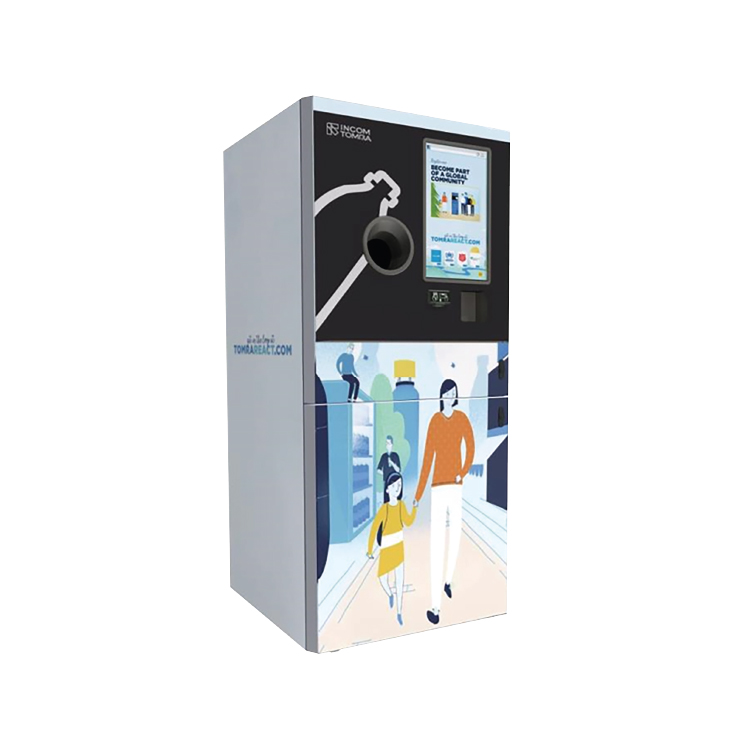 Waste sorting is an effective channel for efficient waste disposal and recycling. At the same time, it can reduce waste disposal capacity and processing equipment, reduce treatment costs, reduce land resource consumption, and have social, economic and ecological benefits. Japan is a model country for waste sorting. There are up to 20 types of household wastes in Japan, and the relevant departments will give a very detailed report on how to throw garbage, when to throw garbage, and where to throw garbage.

The world uses up to 5 trillion plastic bags a year and sells about 1 million plastic bottles per minute. Increasing the recycling rate of disposable plastic packaging through the producer responsibility extension system, or improving the efficiency of garbage collection and treatment through garbage classification, will play a positive role in the reduction of municipal waste, which will directly affect the amount of plastic waste generated and Flow direction and contribute to the recycling and reuse of renewable resources. As a Reverse recycling Vending Machine Supplier, INCOM has been working on the waste separation and recycling business and hopes to contribute to the environment through our unremitting efforts.

If you want to know more about the Reverse Vending Machine, please keep an eye on our website. http://www.incomrecycle-rvm.com

Next: Embrace "Internet +" To Open A New Way Of Garbage Sorting