Embrace "Internet +" To Open A New Way Of Garbage Sorting

As an advocate of sustainable use of renewable resources, and with Reverse recycling Vending Machine Supplier, INCOM has been committed to becoming a system solution provider and key industry practitioner in the renewable resources industry. The INCOM beverage bottle intelligent recycling machine has already laid more than 6,000 sets in China and exported to more than 30 countries and regions around the world. In 2017, the intelligent recycling station for waste sorting research and development began to fully land in China. With the attention of the state and local governments on waste sorting, the INCOM waste sorting intelligent recycling station has been fully implemented in nearly 30 provinces, municipalities, and autonomous regions. "Internet +" opens a new way of garbage sorting.

The recycled resources recovered through the Reverse Vending Machine For Bottle will enter a safe and regular processing channel to reshape the second life and let the resources really circulate. 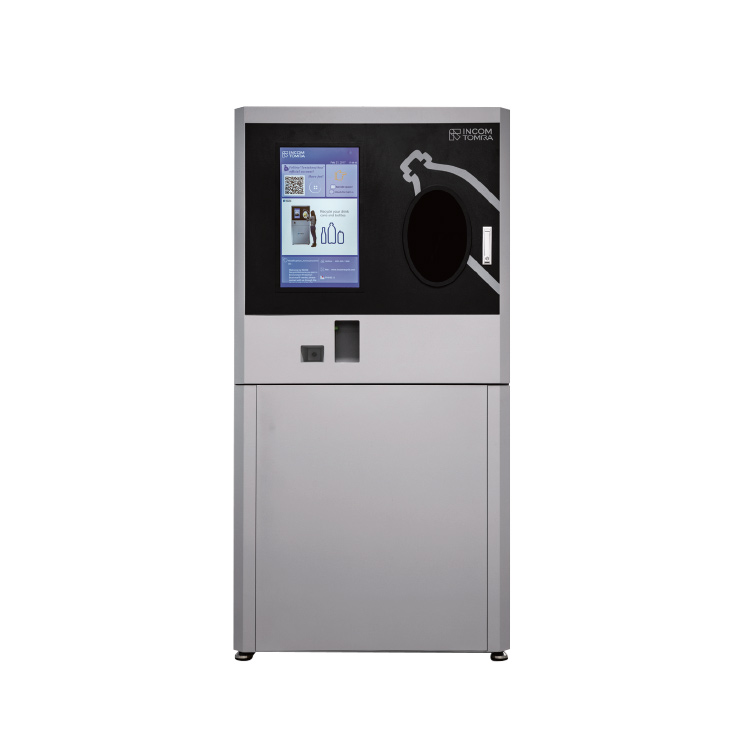 Next: ​Is The Smart Recycle Bin Worth Doing?