Plastics, some say it was the greatest invention of the 20th century, and others say it was the worst invention of the 20th century. If plastics also have resumed, its basic profile should look like this: in the 1920s and 1930s, plastics poured out from experiments around the world. Plastics was the darling of everyone 100 years ago, and it was the novelty of the high-ranking ladies who wanted to hold a party for this purpose. It became a telephone, radio, gun, coffee pot, billiards, and even jewelry. It was also found in the atomic bomb that detonated for the first time. Plastics, since it was synthesized for a hundred years, it is almost everywhere in our lives... 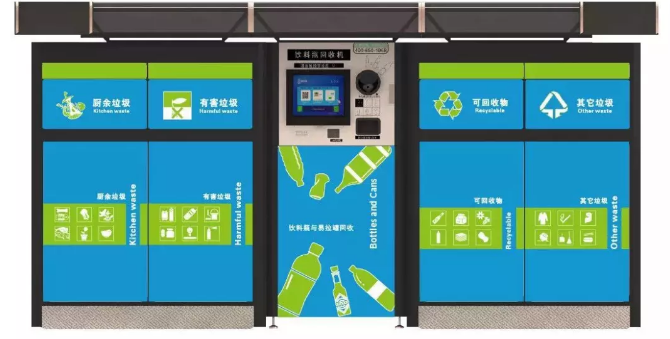 At present, the world mainly uses landfill, incineration, and recycling to treat garbage.

1) Landfill treatment: Because the plastic products are generally light and not easy to rot, the landfill will become a soft foundation and will be difficult to use in the future.

2) Incineration treatment: Because the plastic generates a large amount of heat, it is easy to damage the furnace. In addition, the gas generated after incineration will promote the warming of the earth. Some plastics will release harmful gases and pollute the atmosphere when incinerated.

It can be seen that although there are high-cost issues, recycling is the most friendly way to recycle the environment and ourselves.

In 2003, INCOM was founded. A group of madmen who loved the bottle gathered together. They looked at a “plastic bottle” and became the earliest manufacturer of recycling equipment in China's domestic resource recycling industry and the first company to explore the Intelligent Recycling Machine.

In 2012, INCOM established a joint venture with the Norwegian Taurang Group to develop a variety of efficient and intelligent recycling machines to meet the application needs of different scenarios. At present, Bottle Recycling Machine is laid in public places such as Beijing schools, government, community, public transportation, subway, commercial super-station, office buildings, etc. The intelligent recycling station is currently blooming in 27 provinces and cities nationwide and exported to more than 30 countries and regions around the world. All Smart Reverse Vending Machines have formed a large number of nearly 1,000 units.

Smart Reverse Vending Machines adopts the IoT intelligent identification system, and its unique reverse logistics system can open the passage from the recycling site to each processing plant, monitor the waste flow, accumulate a large amount of effective data for the data center, and classify the garbage. At the same time, it is more convenient for people to carry out, but also facilitates the management of waste management personnel, and provides strong support for the government to formulate relevant environmental protection policies.

INCOM gives a perfect solution for the classification of municipal solid waste. 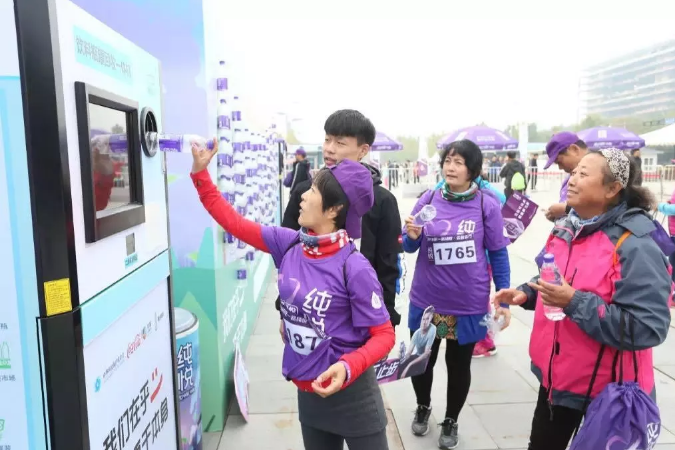 From the implementation of the producer responsibility extension system, to promote the circulation of production and living systems; to the "Renewable Resources Recycling Network" opened by the "Internet of Things" to make the separation of domestic waste separation and recycling of renewable resources perfectly connected.

Next: Explore the Secrets in Recyclable Trash Cans!