In early 2019, in order to solve the growing problem of pollution of plastic beverage bottles, the Hong Kong government was openly bidding around the world and wanted to cooperate with Intelligent Recycling Machine production and operation companies to carry out pilot projects for intelligent recycling of plastic beverage bottles. As a professional Smart Recycling Machine Factory, Incomrecycle stood out among many companies around the world and became one of the three companies that won the bid. 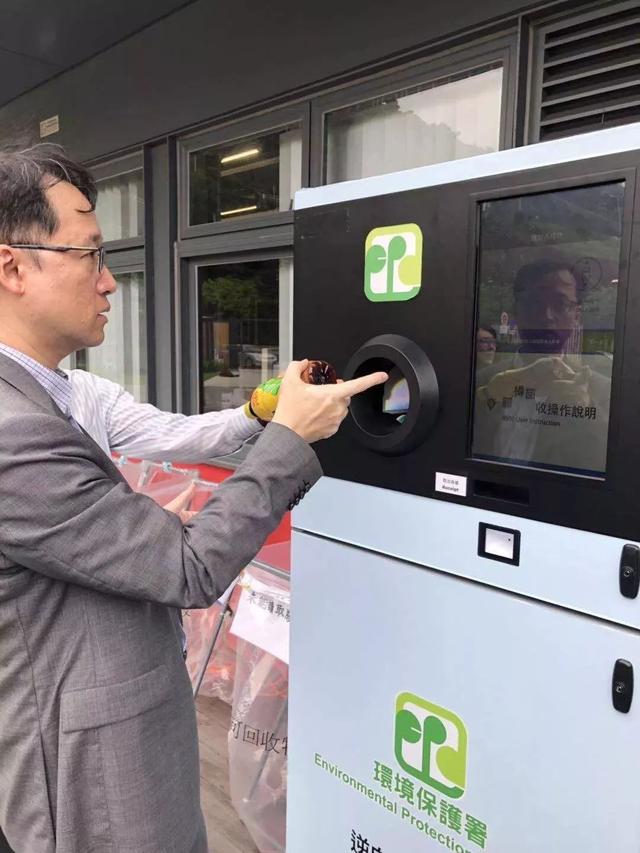 The problem of pollution of plastic beverage bottles has received wide attention from local residents in recent years, and the Hong Kong government has been actively taking effective measures to deal with them. Since 2018, different government programs have been launched to explore solutions for recycling plastic bottles. At the same time, market research has been conducted to consider the problem and dilemma of plastics in the form of deposits. In response to interviews with local media in Hong Kong, the head of the Hong Kong government said that he hopes to increase the recycling rate of beverage bottles to 8 to 90% by referring to the experience of the beverage bottle producer responsibility program implemented in Europe and the United States.